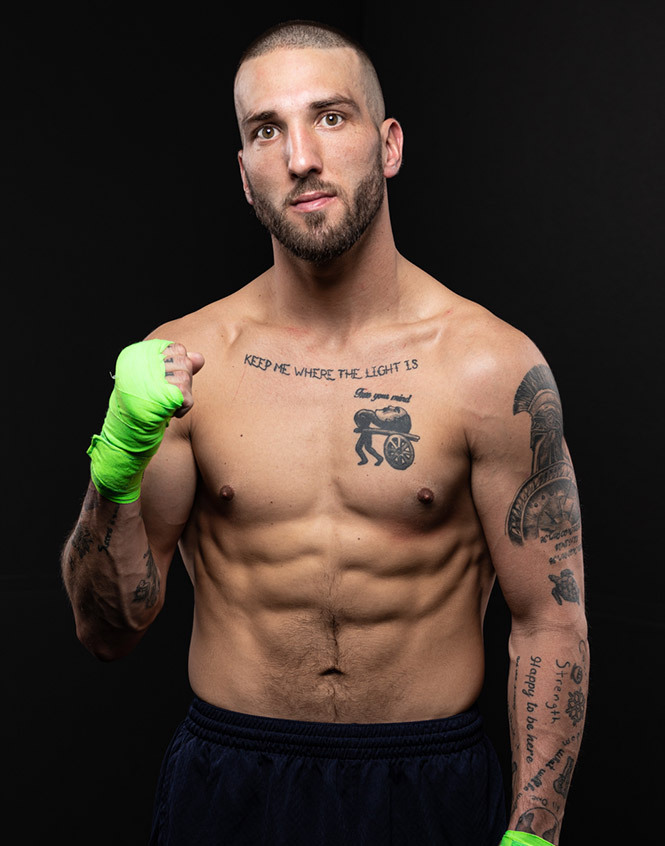 Undefeated Josh “The Boss” Wagner of Orangeville, Ontario, joins United Boxing Promotions with title aspirations on his mind. Wagner has been on the national boxing radar since the amateurs, defeating future Olympian Arthur Biyarslanov to win the provincial championship in 2013.

After moving to Alberta for work, he turned professional and scaled the western welterweight ladder. After a five year layoff, it was pandemic restrictions that ultimately opened the door for Wagner’s triumphant return.

With international bouts complicated by the public health crisis, Wagner was called in to face undefeated Quebecois slugger Raphael Corchense. Seizing the moment, Wagner boxed a near shutout against his highly touted rival, catapulting himself into national title contention.

In August 2021, Wagner took his talents to the USA to meet another undefeated prospect named Jeffrey Torres (7-0-0, 3KOs), again winning by wide unanimous decision. “The Boss” is now on the precipice of something special and United Boxing Promotions is excited to play a role in his quest for championship laurels. 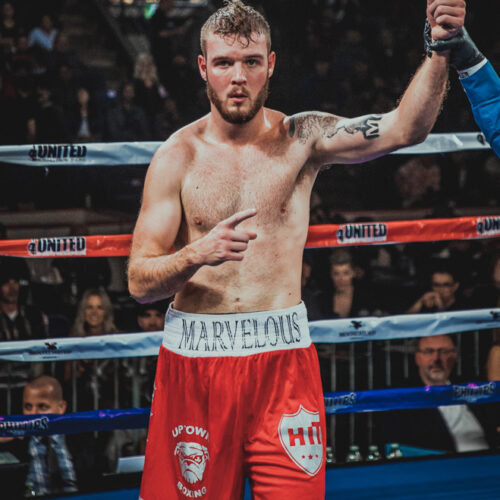 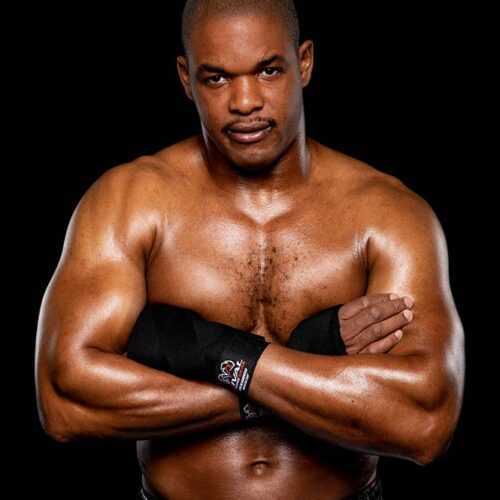